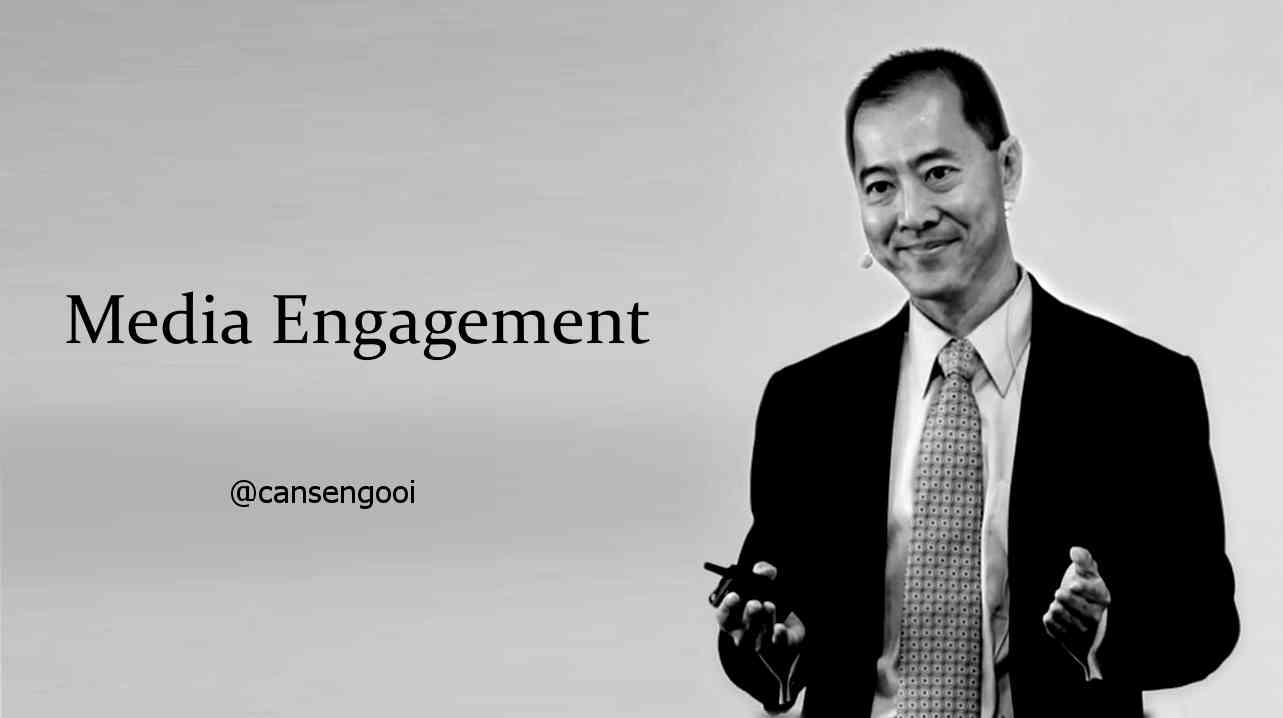 "Lifelong learning has made Denmark one of the most competitive economies", Straits Times, 13 December 2008.

"Frygt for politiske investeringsfonde" [Wariness towards political investment funds", DJOEF Bladet, No. 9, May 2008.